New Generation Brand HTL opens in the Cloud with hetras 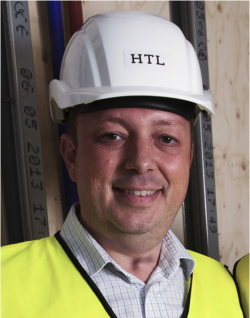 The first hotel, a 275-room property in downtown Stockholm opens for business in May 2014 and starts taking bookings – via hetras – beginning of 2014.

“HTL is a new and unique concept. Trying to force HTL onto the same software as a standard hotel would be a mistake” said Joachim Högefjord, CEO of HTL. “We wanted to pick the right product for new generation hotels and this is definitely hetras.”

On one hand, a new generation streamlined hotel chain may appear to place relatively simple requirements on a hotel software vendor. On the other hand, the demands on automation, self-service and round-the-clock reliability are extreme. “We have to assume that there will be times when there is limited staff on hand to resolve typical hotel questions,” continued Högefjord. “So we have to simplify our operations so that guests can resolve issues themselves, using the device they carry with them. This aspect of new generation hotel business is something that hetras really gets.”

HTL is hetras’ first Nordic-based new generation hotel chain customer. “Scandinavians have historically always been at the forefront of automated services,” said Ulrich Pillau, Managing Director of hetras. “This makes our software product a natural choice for current and future hotels in the Scandinavian region.”

HTL is one of the new generation hotel chains such as citizenM, OKKO Hotels, Bloc Hotels, Glow Hotels and Ruby Hotels to adopt hetras. Last month’s announcement that Fraunhofer Institute for Industrial Engineering and Organization IAO chose hetras to become the hotel software partner for the “FutureHotel” project have further increased momentum for the Munich-based cloud software vendor. 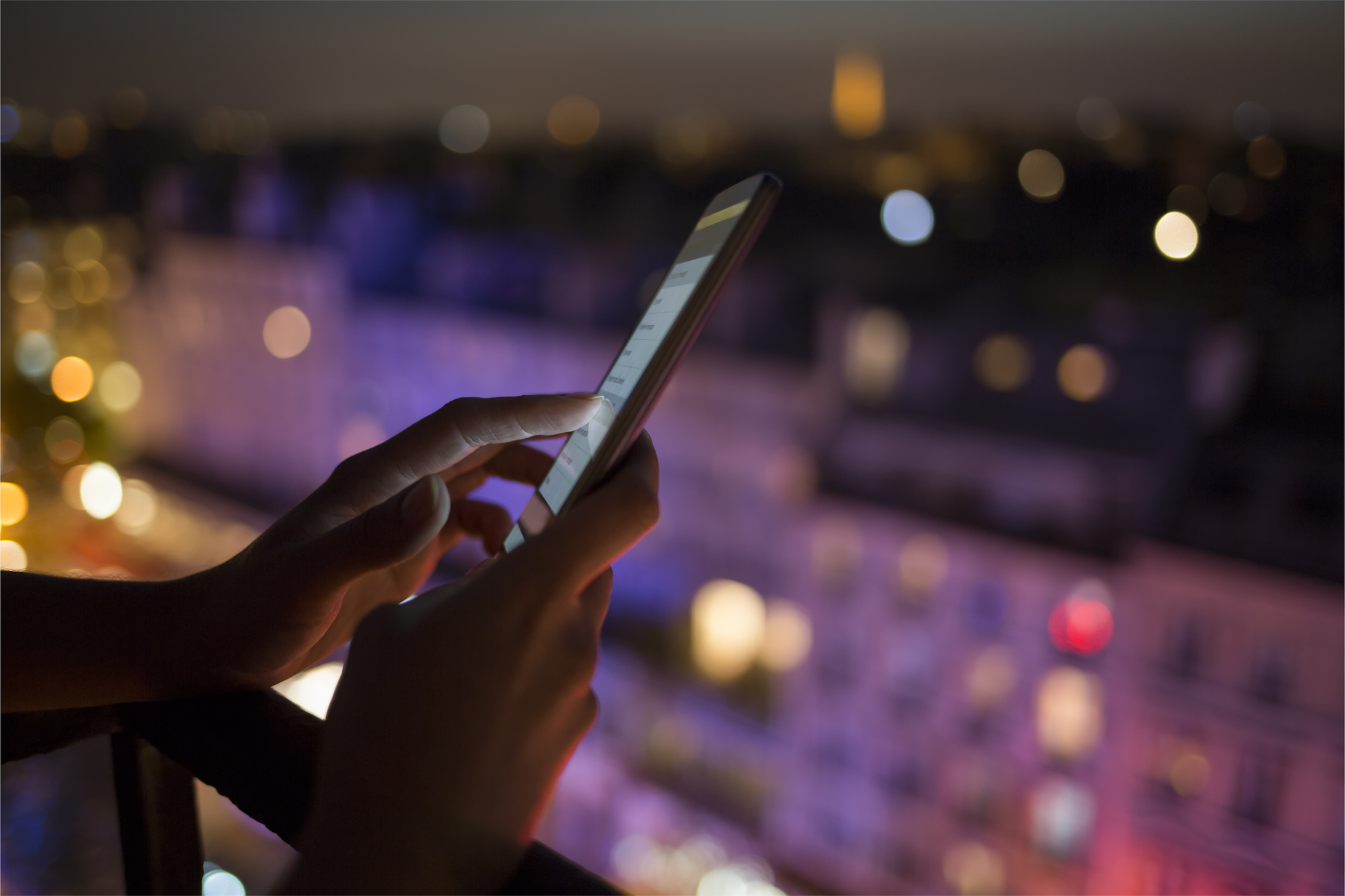 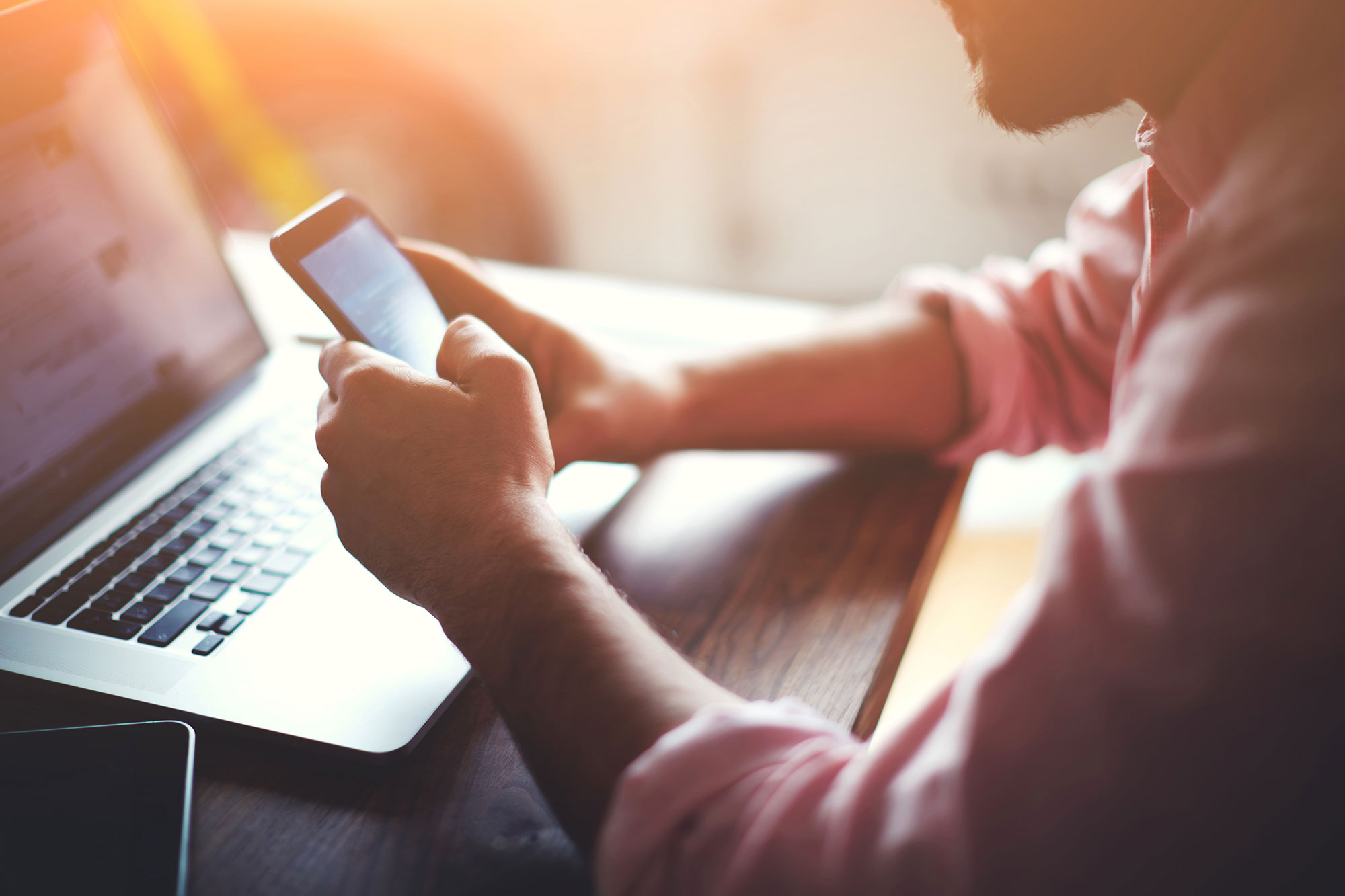 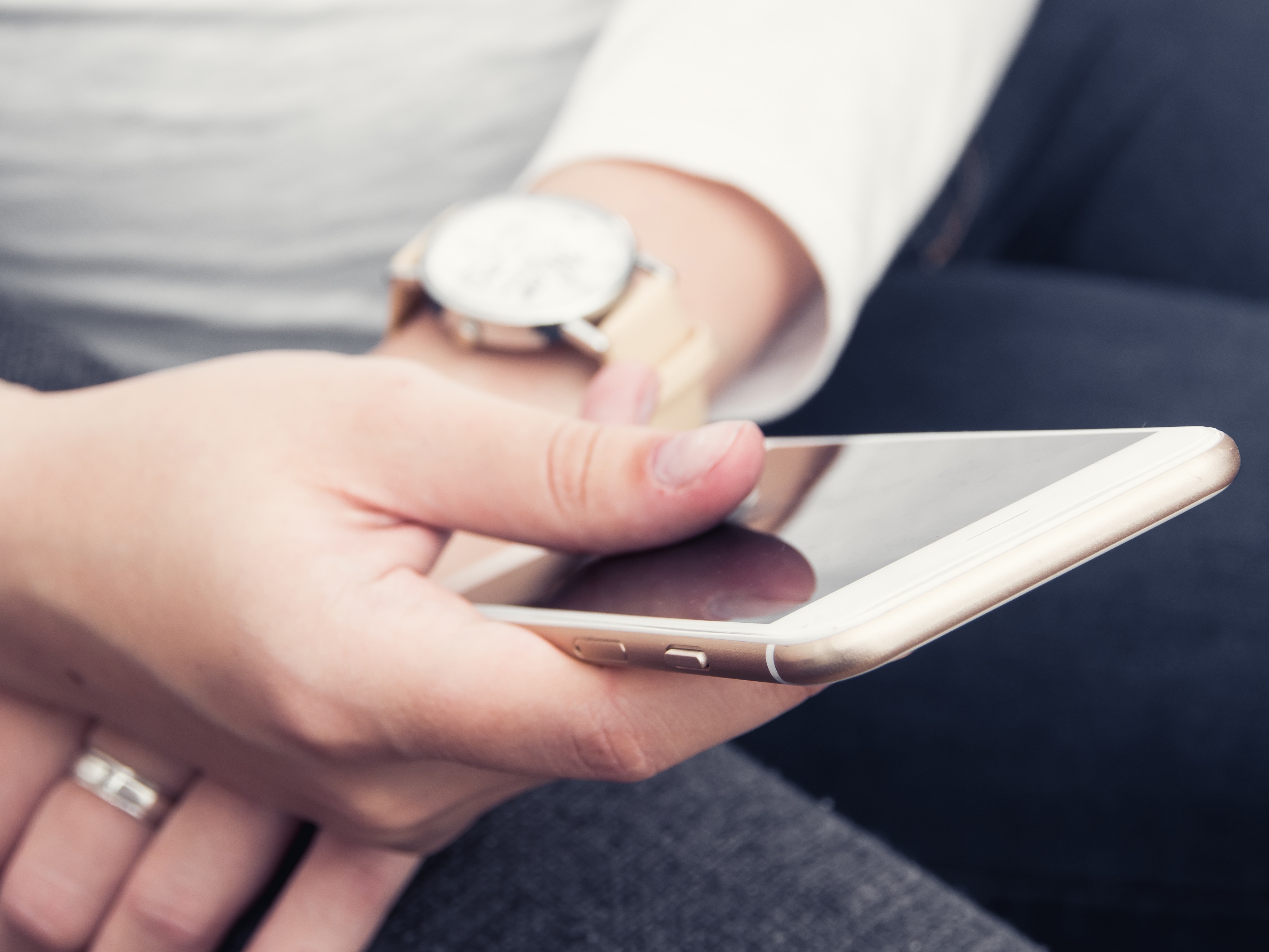